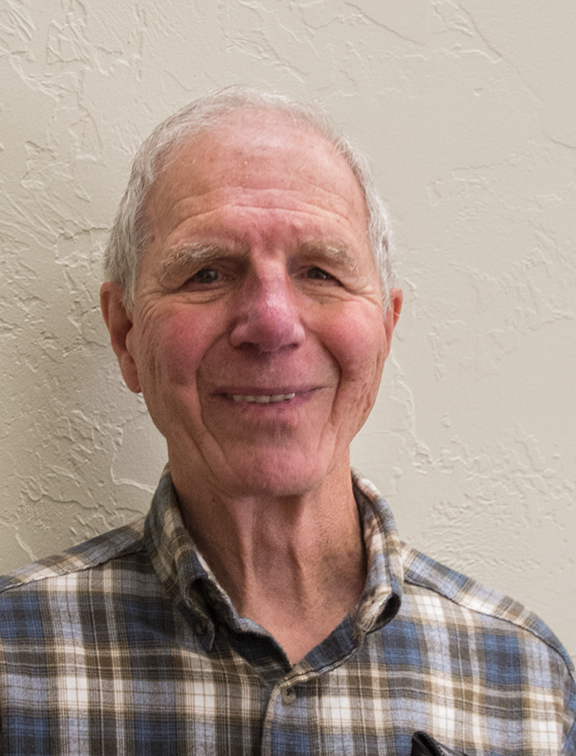 Al is a retired teacher and  a lifelong resident of Butte.  He is a passionate outdoorsman who has spent a lifetime hiking and backpacking Montana’s roadless and wilderness areas.  He is also an avid hunter, fisherman, cross country skier and birder.

Al realized at an early age that Montana’s magnificent wilderness and backcountry, her exceptional fisheries and wildlife and abundant outdoor recreational opportunities are continuously threatened by development and he became an activist fighting to protect these values.  In 1960 while still in college he met legendary wilderness leader Cecil Garland in his Lincoln store and joined the 12 year battle to protect the Lincoln Backcountry from Forest Service plans to log and road the entire area.  This effort ultimately resulted in a Congressional designation of the 240,000 acre Scapegoat Wilderness Area in 1972.

In 1977 the Forest Service released a draft land use plan for the Beaverhead National Forest which proposed massive logging and road building of the high elevation lodgepole pine forests within the one million acre Big Hole River drainage.  This stunning Forest Service proposal would have resulted in over 50 new timber sales bringing destructive logging into almost every tributary stream drainage of the Big Hole River.  It would have required the construction of 2000 miles of new logging roads.  The marvelous wild country within the West Big Hole, North Big Hole and East and West Pioneer Mountain areas would have been plundered as a result of this plan.

Al helped organize a group called Beaverhead Forest Concerned Citizens and became its chairman.  BFCC challenged the Forest Service over its logging plans and, after a sometimes bitter and well publicized 15 year battle, the Forest Service in the early 1990s almost completely abandoned its highly unpopular timber sale program on the Beaverhead Forest.  Few of the proposed timber sales were ever sold and most of the roadless wild country in the Big Hole is still intact.

Al continued his efforts on the Beaverhead Forest through the adoption of the current forest plan adopted in 2010. He played a major role in the Forest Service designation of a 100,000 acre non-motorized use area in the West Big Hole roadless area which hopefully will some day become a wilderness area.

Al continues his involvement in outdoor and environmental issues through his participation in the Montana Conservation Elders organization.