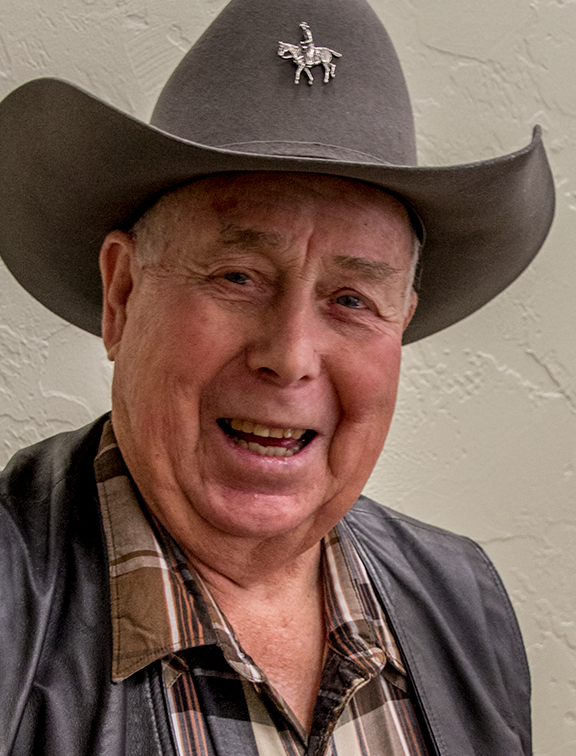 After graduating from the University of Montana , Smoke spent the next forty-five years as a wilderness outfitter in the Bob Marshall Wilderness and has spent more than 58 years as an instructor in packing, horsemanship and minimum impact camping. Smoke is past President of the Montana Outfitter & Guides Association and Professional Wilderness Guide’s Association, founding member (1974) and Past President of Back Country Horsemen of Missoula, serves on the advisory Council of Elders for MWA and is currently active on the USFS Region I Pack Train Board. He has been an instructor at the Nine Mile Wildlands Training Center, Region I, USFS. for nearly 40 years. He has missed only one or two years of traveling in the Bob Marshall each and every year for the past 58 years. It might be noted that he failed miserably at "retirement".
‍

Smoke is a recognized leader in practicing the art of light on the land horse use, designing and building new light-weight horse and packing/camping equipment and in educating the public in these areas. Well over 5,000 students have taken his classes during the last 58 years and well over that number of guests have experienced his hands on use of such techniques. He is the co-author of the book, Packing in on Mules and Horses, a well-known how to book on packing and horsemanship.